I’m a part of a faith journaling circle where we each made a journal for another person in the group and then mail it on to the next person. I have two that I’m working in right now. I’m always a little bit surprised and pleased by what crops up in these journals and sending it on to the next person in another part of the world makes me imagine prayer circling the whole world. It’s a lovely mental image that I’m not sure I’d have ever gotten to without these journals.

Played catch-up a lot today on lots of other things.

Working on my journal for the Season of Contrast for Get Messy. It’s the first time I’ve made a Coptic bound book and Vanessa has a fantastic book binding class on the Get Messy page. If you are interested in joining, here’s my affiliate link: Referred by Misty.* The bookbinding class is extra but such a great addition to our excellent core offerings on the site.

Working in a traveling faith journal. This one is going to Arkansas and then to it’s new owner in Sweden. So lovely to be a part of something like this.

My friend, Katie, is a hard core Bob Ross fan so I made her a tiny shrine in honor of that. This is not the first time I’ve made a shrine. It’s a craft I really enjoy even though I don’t make them often.

Lots of kid activities today. So took a full day away from the studio! Who knew that was possible twice in one week!

Apparently, Sundays are for crocheting.

*I am an affiliate for Get Messy. This post includes some affiliate links. If you make a purchase using them, I might get a small commission at no additional cost to you. 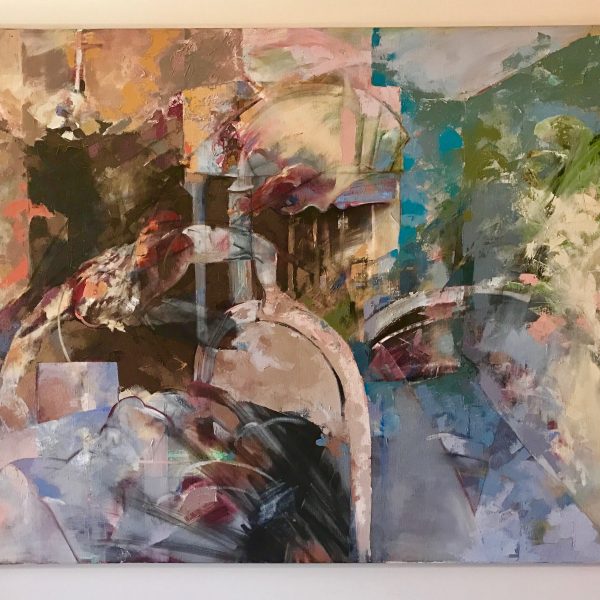 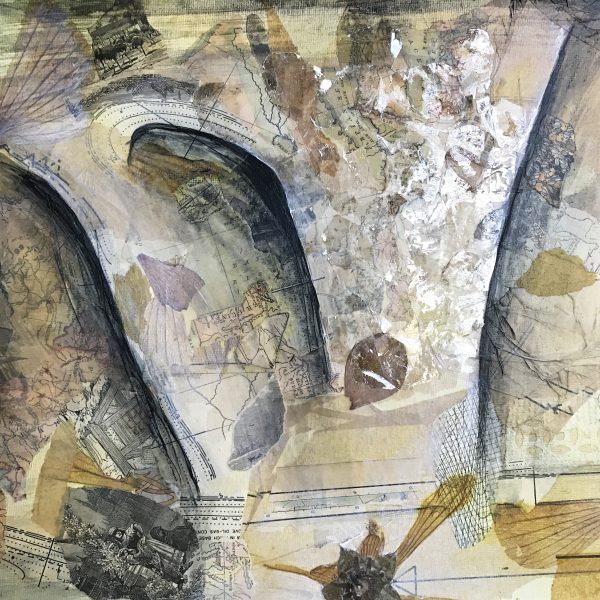 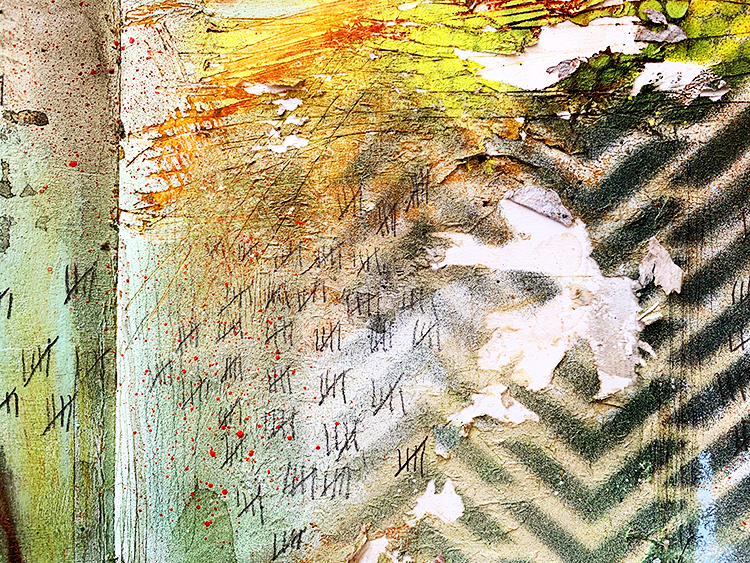 You know what? My work last week was awesome. 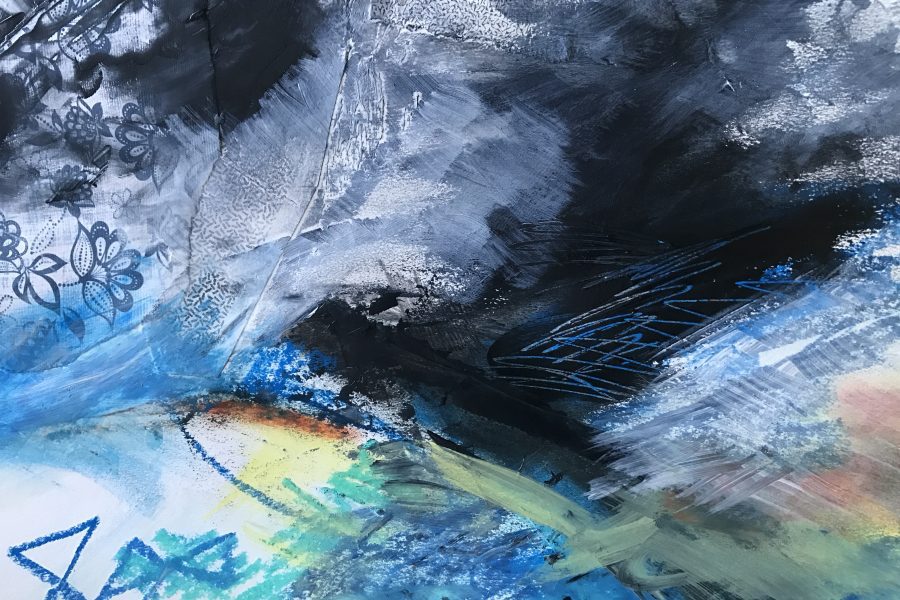