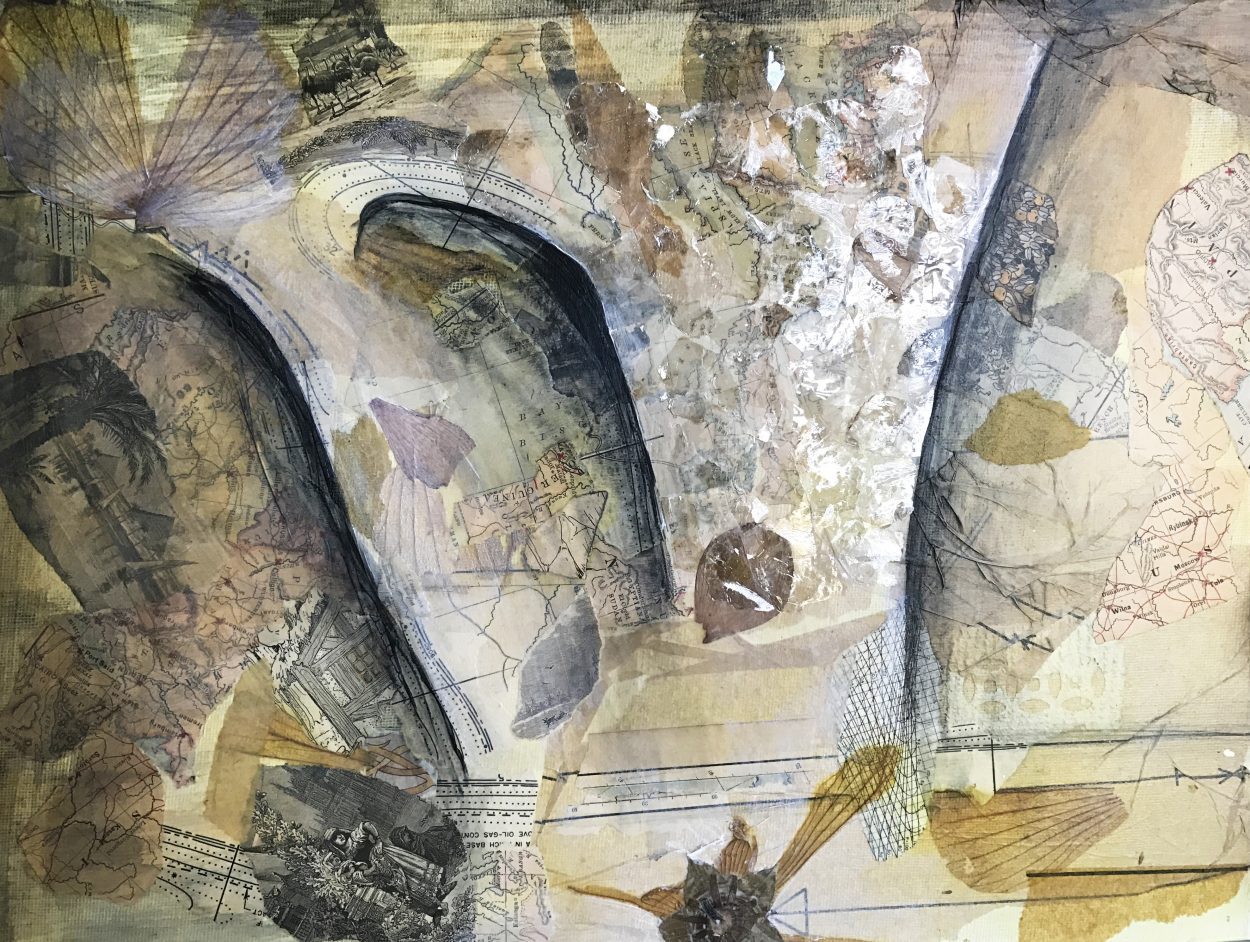 Over the next few Thursdays I’ll be talking about topics that came out of a discussion I had with The Council of Arty Cleverness. They suggested some blog topics and so I’m running with them. This one was Sharyn’s idea.

I’ve heard writers say that they have to relearn how to write with every book. That the process of writing is different for every story they want to tell. I feel the same way about the work I do. I think I know the methodology when I start something new, but then, once I’m in the moment, I re-learn that I have no idea what I’m doing. I don’t know if that is the nature of all creative endeavors. Is the muse that fickle, or maybe we get assigned a new muse with every project? Now I’m imagining a queue of exasperated muses with their ‘number served’ ticket, waiting to be called up by the next artist in line at the artist meat counter.

I start with plans and maybe sketches. Sometimes it’s just a mental outline. I know what I’m going to execute. Maybe I actually have the skill for that plan, or maybe I don’t. In my early days, I tended more often than not to run the plan by a colleague in the form of a written explanation or a sketch. These days, maybe I do and maybe I don’t. This process might be a few minutes, or a few hours, or a few days, or more rarely, a few weeks. But after that part of the process, there is the moment when I am standing before a partially completed work and realize that my plan isn’t working.

Maybe I spend a bit of time spinning my wheels against the quicksand of my previous expectations. When I’m really on my A game, I’m smart enough to walk away for a while to let the thing I’m making have space to breathe. Let it (and me) just be for a little while. Sometimes when I return, the plan reemerges and it is what it was meant to be. If my game is more B or C, then I try to force the plan. Make what I’m making be the thing I saw in my head. This rarely produces the outcome I intend. It nearly always results in a work that I gesso over or store in the back of the closet for scraps.

However I arrive here, this is the moment when I know the plan isn’t working, but the outcome isn’t fully clear to me. It is always this moment when I decide to quit.

There’s a list meme floating around the internet called the Creative Process. I keep it handy because the moment I decide to quit is when I know I need the list. Here it is:

I’ve been working long enough now that #4 no longer gets to me. I may not like what I’ve produced but I’m (mostly) to the point that I can separate it from my worth as a human. But getting from #3 to #5 is the span of time that tests my willingness to sit with discomfort. It is the transitional period of deciding to recommit regardless of what the product produced at the end will be. It is the gap that separates a casual dabbler from a professional–professional in the sense that Steven Pressfield talks about being a professional in The War of Art.

But, oh, that gap. Here I am moaning about that gap again.

The gap is where all the learning takes place, both about me and the work itself. It’s the place where I wrestle with the idea that I thought would be the work versus the actuality of what the work is. It’s the moment when I decide to let what I’m making be the thing it’s going to be outside of my plans. It’s the place where I give in and let the flow happen.  It’s the unclenching of my fist and just letting go. And that is the scary, big, weird, wonderful business of it all. 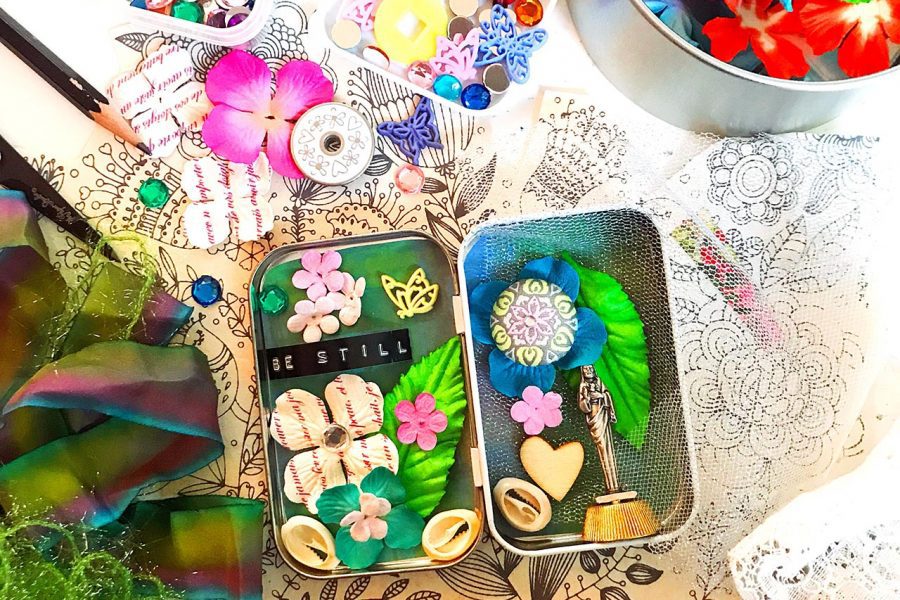 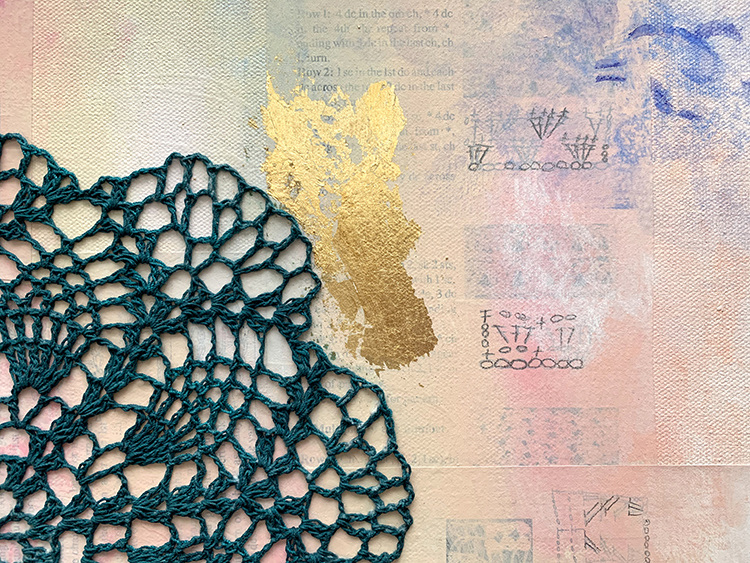 Getting Ready for my Lowe Mill Show