I first heard about The Greatest Showman when my friend Jen over at Epbot blogged about it. (She’s got all the best videos linked there so go read it first!!) I read her words and watched the videos and thought I need to go so see this before it’s out of the theaters.

So this past Sunday afternoon I took my kiddos to the AMC Classic behind the old Wal-Mart and scored us some $4 tickets! My daughter and I had been talking about the movie for a couple of weeks. We had tried once before to go see it but she and her bestie had passed up the opportunity to see Jumanji: Welcome to the Jungle instead. So by the time we got in the theater on Sunday we were more than a little excited. My son was with us too but he is 14 and just beginning to work on his cool so he wasn’t nearly as interested in being demonstrably excited as his sister and I were.

After about a 1,000 previews and commercials the movie started. I was captivated immediately. Transported. And crying by the second song. Pretty much exactly like Jen’s experience. The songs are beautiful and the costumes are gorgeous. And there’s just loveliness in every corner to try to catch and enjoy. We left the theater and immediately downloaded the soundtrack.

Monday, I listened to the soundtrack on repeat all day. Loud. In the car with the windows down. Loud. In the studio. Dancing around and learning the words and generally having a wonderful time. After school, my son had the music on as he was doing homework. My daughter was belting out lyrics in the shower at the same time.

That’s when I realized that this is the soundtrack for creative people. It’s about striving for our dream and imaging “making it” as an artist in whatever capacity that looks like. It’s about chasing our dreams and loving ourself through that. It’s about imaging a better world that we help make. It’s about finding ourselves and then loosing ourselves to something bigger.

Here are the opening lyrics to “A Million Dreams” about finding our vision:

I close my eyes and I can see
The world that’s waiting up for me
That I call my own
Through the dark, through the door
Through where no one’s been before
But it feels like home

And the powerful words of the movie’s anthem “This is Me” encourages us to ignore the haters:

I am not a stranger to the dark
“Hide away,” they say
“‘Cause we don’t want your broken parts”
I’ve learned to be ashamed of all my scars
“Run away,” they say
“No one’ll love you as you are”

When the sharpest words wanna cut me down
I’m gonna send a flood, gonna drown them out
I am brave, I am bruised
I am who I’m meant to be, this is me
Look out ’cause here I come
And I’m marching on to the beat I drum
I’m not scared to be seen
I make no apologies, this is me

“Come Alive” reminds us to stay true to our dream:

Come alive, come alive
Go and light your light
Let it burn so bright
Reaching up
To the sky
And it’s open wide
You’re electrified

And all of that underscored by the fact that Hugh Jackman spent nearly a decade chasing his dream of making this movie. His joy in this project shines through in every scene. I have never felt particularly one way or another about him but after this, I’m a dedicated fan. If this is what the inside of his head is like, I am gonna show up for that every time.

In this year that my word is Hope, this music is exactly what I need. As a creative, as a human. If you haven’t had a chance to go see the movie, see if it’s still showing near you. Or rent it. Or buy it. Or you know, just get some of the words tattooed on yourself like I’m seriously considering right now. 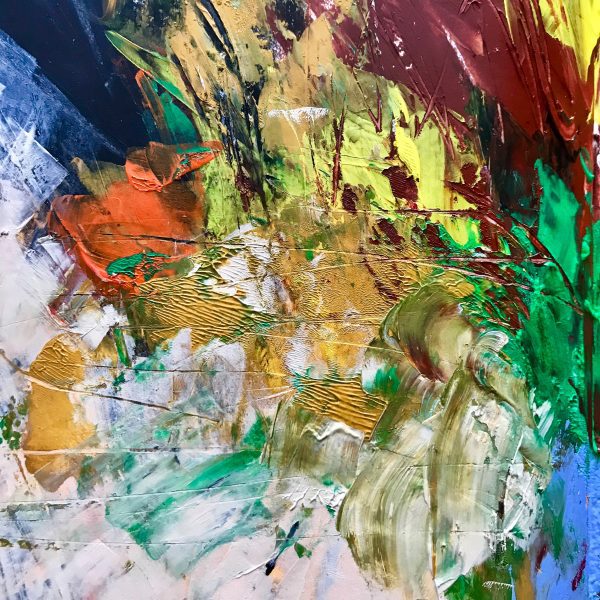 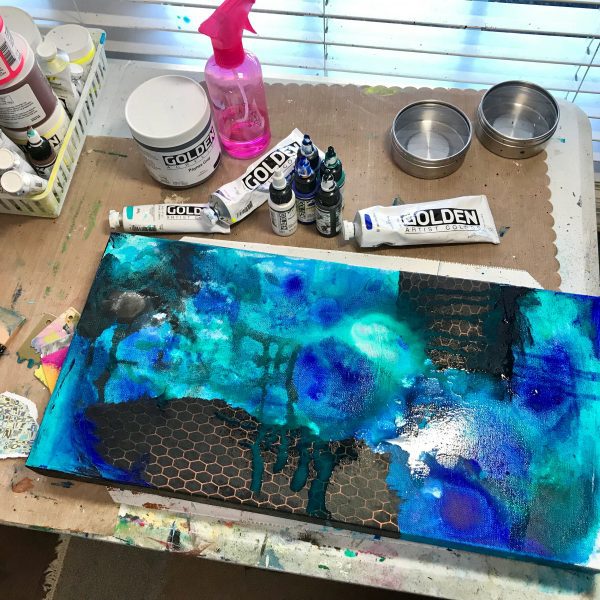 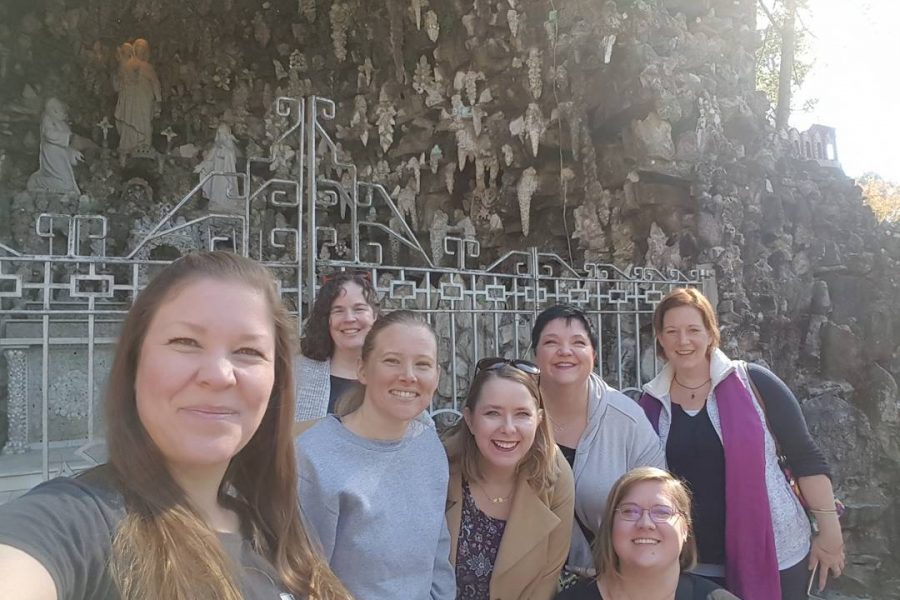 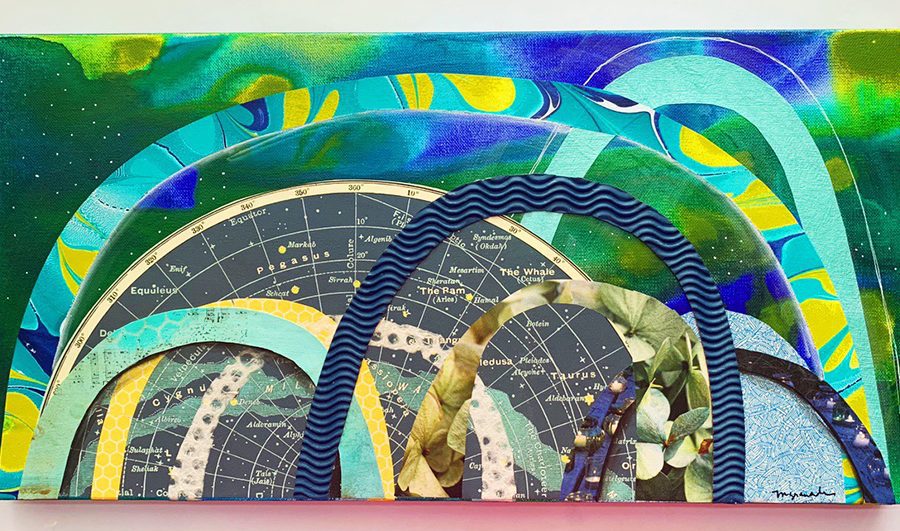 Start Where You Are 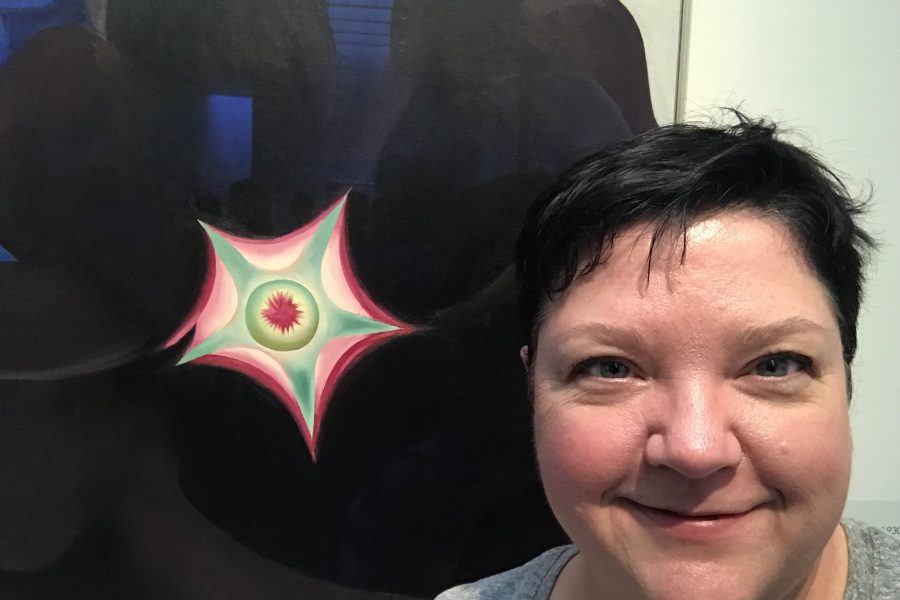 Well that was a weird month