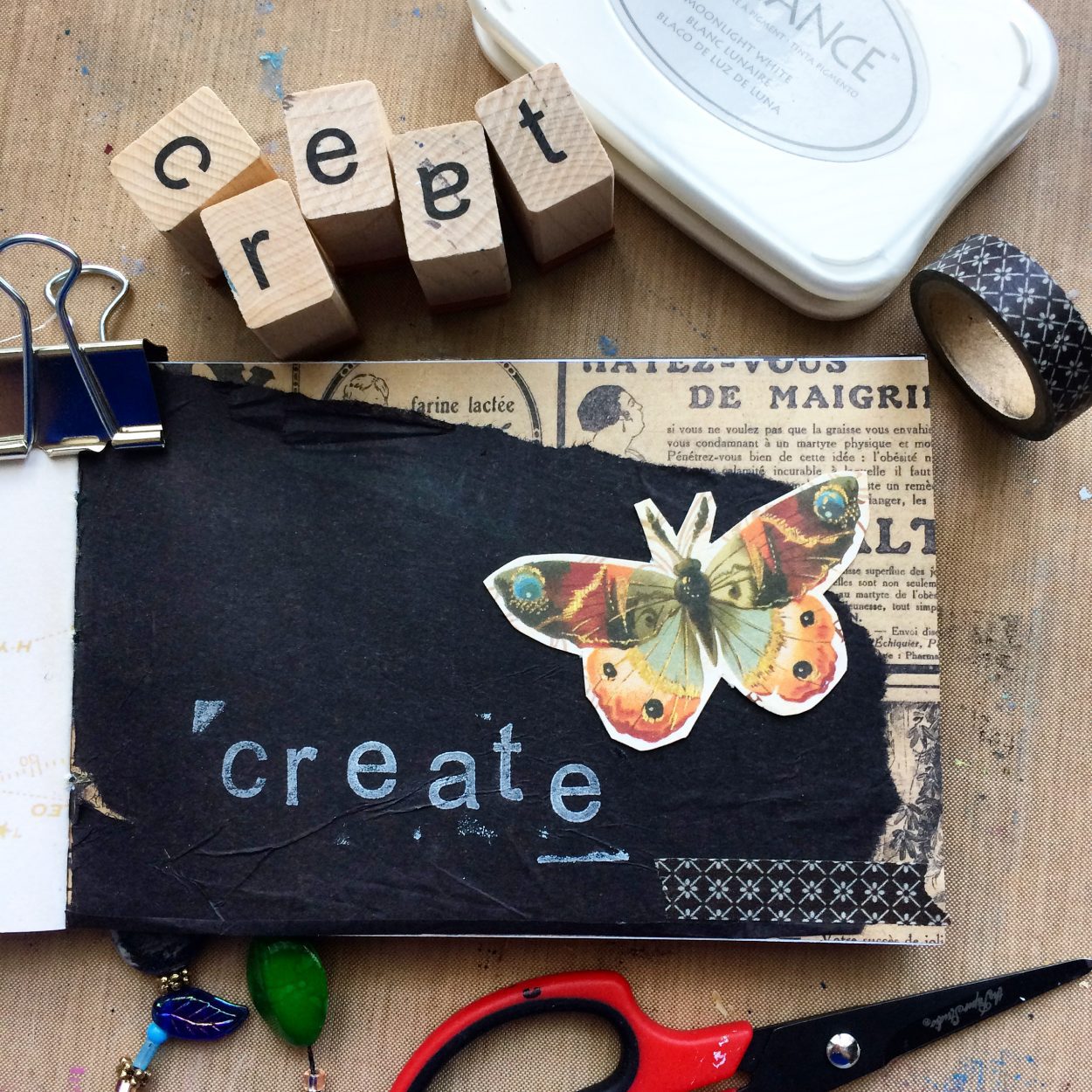 October brings some pretty excellent things my way. My birthday is at the beginning of the month. (Who doesn’t love a good mystery box from Amazon?) I start working on end of the year projects: working on Advent preparations, making Christmas gifts, holiday traveling, and planning for the new year. My world turns into a bit of a kaleidoscope until the Christmas and New Year’s holidays spit me out in January, exhausted but ready to start a new year.

I know the season is starting when I get the email in late September/early October from my father-in-law asking if I will do the booklet design and prepress for his church’s Advent devotional booklet for the upcoming Advent season. This year will be my sixteenth year kicking off the Christmas season in October with my father-in-law and this project. My part of this project is wrapped up by the beginning of November (usually) but it is the signal to me that Fall has arrived and there’s much to do to get ready for Christmas and the end of the year.

Around October I start thinking about whether or not I’ll make any Christmas presents. I’ve crocheted a lot of gifts over the years and if they are smallish things, I typically start in October. This year, I have two projects in the works that need to be finished in November so the person I’m making them for can give them as gifts. Looking at my schedule now and knowing how few projects I’ve finished this year, I don’t think I’ll be making anything. But I never discount the wild idea that I might get in November to go to town on something cool and bust it out by Christmas.

November also starts me thinking about what I will do for the next year of my creative journey. I typically take Thanksgiving week and start brainstorming and thinking through some of the things I want to do. By Thanksgiving I will know if I’ve gotten the grant I applied for and if I made the Get Messy Creative Team. Potentially, I’ll be planning for LOTS of things.

I’ve also made a deadline of December for hearing about the show at the local gallery. If I’ve not even heard back from anyone by December, I’ve decided I will put the pieces I’ve been saving for that show up for sale. Keep that in mind if you are interested in Goldie, Butterfly, The Breadth of His Hand, or Wonderfully Made. Honey is has been spoken for already. 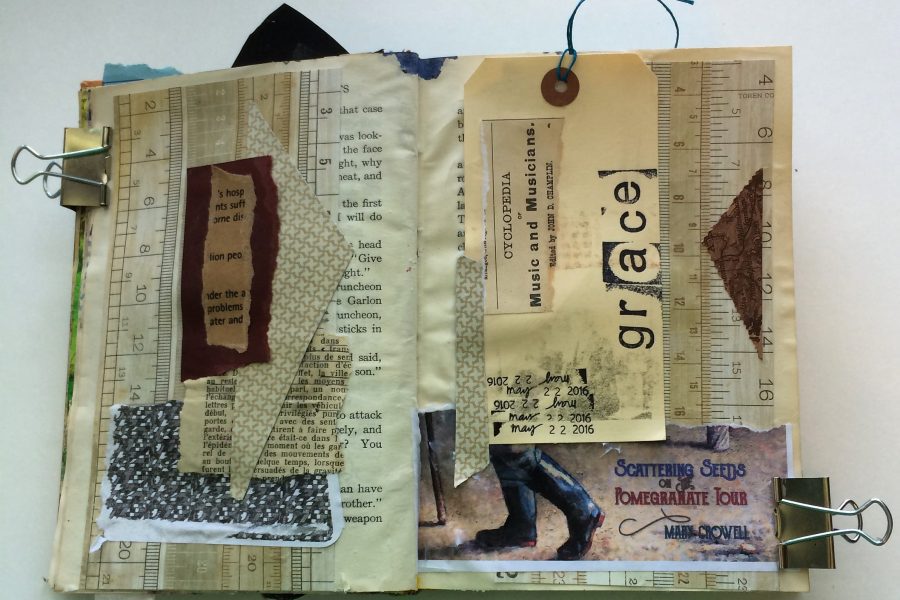 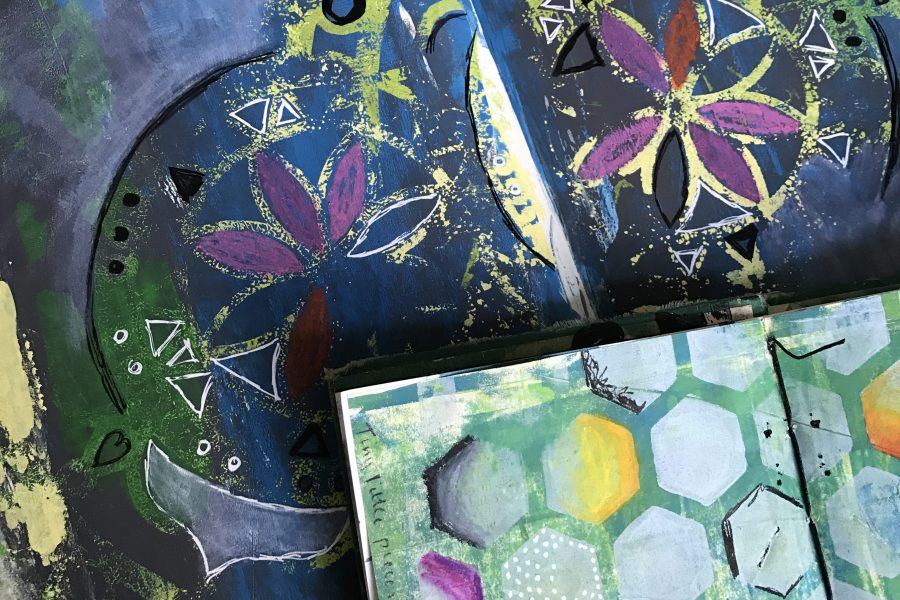 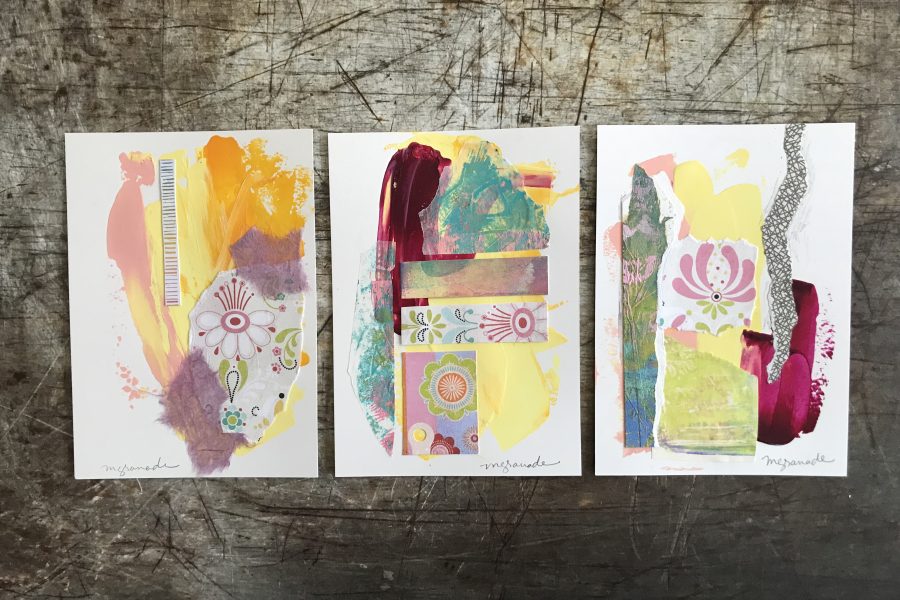 How to stick with your 100 Day Project