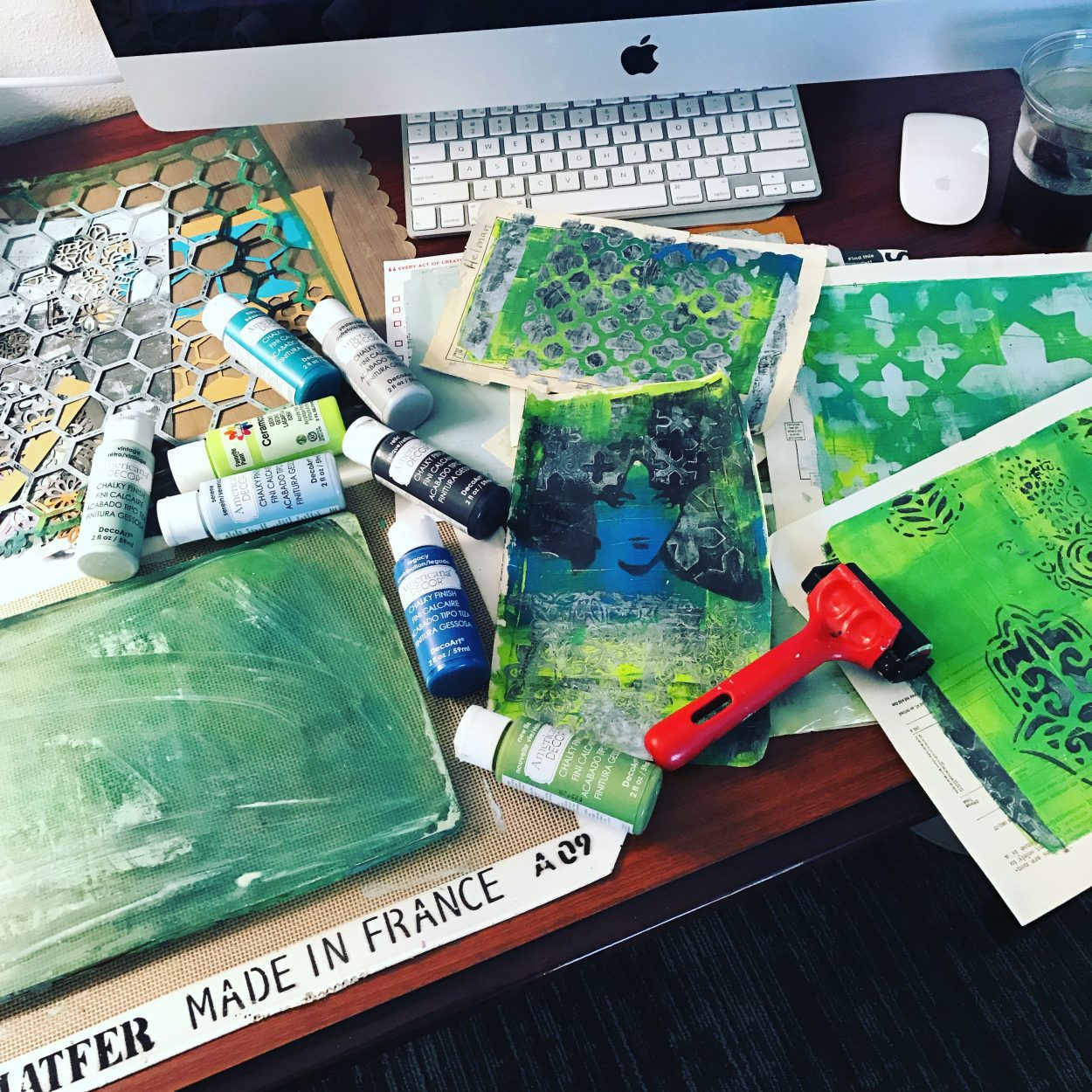 You may remember in November that we had a hot water tank leak here at the Granade Casa. Between Thanksgiving and Christmas we went back and forth with our insurance setting plans for the renovations that needed to happen after the leak. Coming into January, I knew we would be out of our house for two weeks to have our floors redone. Our family has also been looking to move into a different school district so I spent a portion of December looking at houses and dreaming about what I could do with a bigger studio space.

With the prep for the temporary move and not knowing how the house hunting would play out, I decided to sort of take January off from making.

I say “sort of” because I knew I couldn’t not work but at the same time, I didn’t want to launch another year of “Make Something Every Day” knowing I would probably not have time to make every day in January. After finishing 2016 only having missed 2 days all year, it has been nearly impossible to not make this month. I’ve been deliberately holding myself back from making in hopes of renewing myself by taking a couple of classes and working on some behind the scenes things for the Get Messy Creative Team.

Typically, by this point in January, I’ve also finalized the goals that I want to pursue for the year and made lists of the things I need to do to achieve those goals. I haven’t managed to even get that started.

With current events hanging over our heads like the proverbial sword and one of my best friends dealing with end of life care for her terminally-ill child, there are lots of days that I’m sort of stuck on how to function from breakfast waffles to collapsing on the couch and watching tv for 30 minutes before bed.

All of that to say, I’m a bit of a Hot Mess this year.

I’ve seen the One Little Word project all over the internet the past few years and haven’t ever taken it on. The word “wait” has been swirling around in my mind since Christmas so I decided to make that my word this year. I’m taking January to wait. February I will begin again. 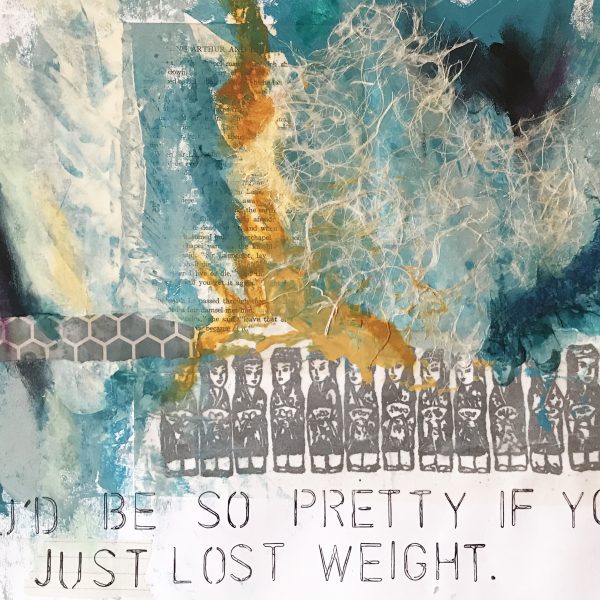 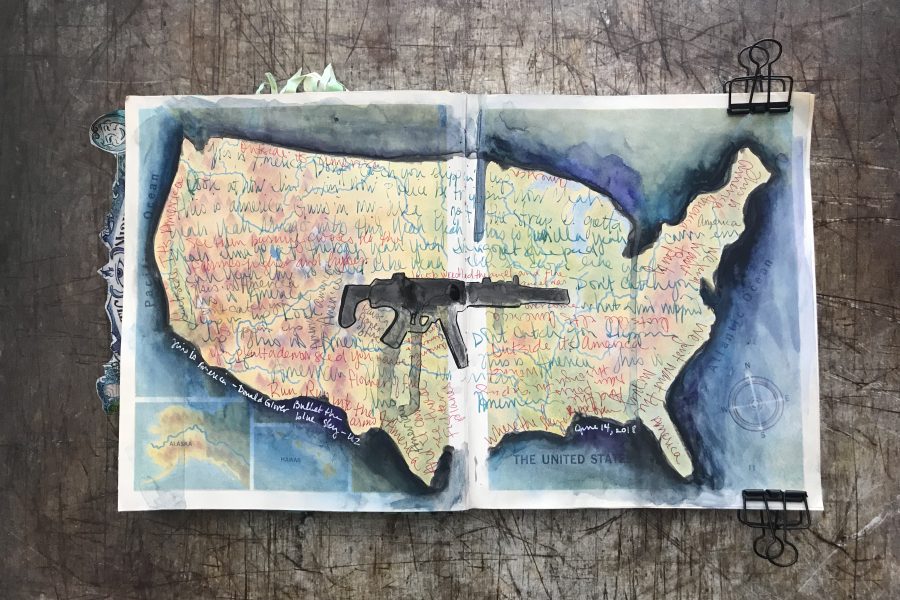 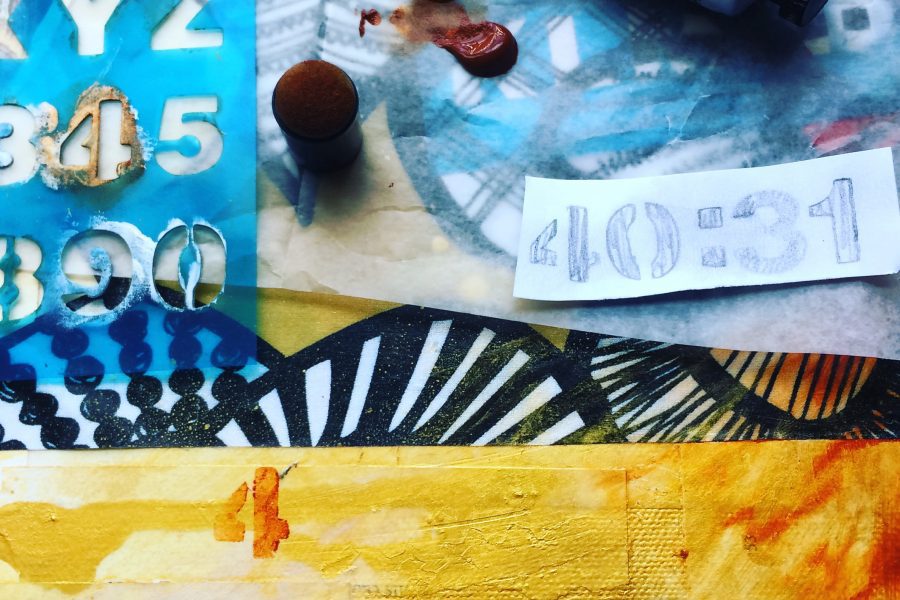