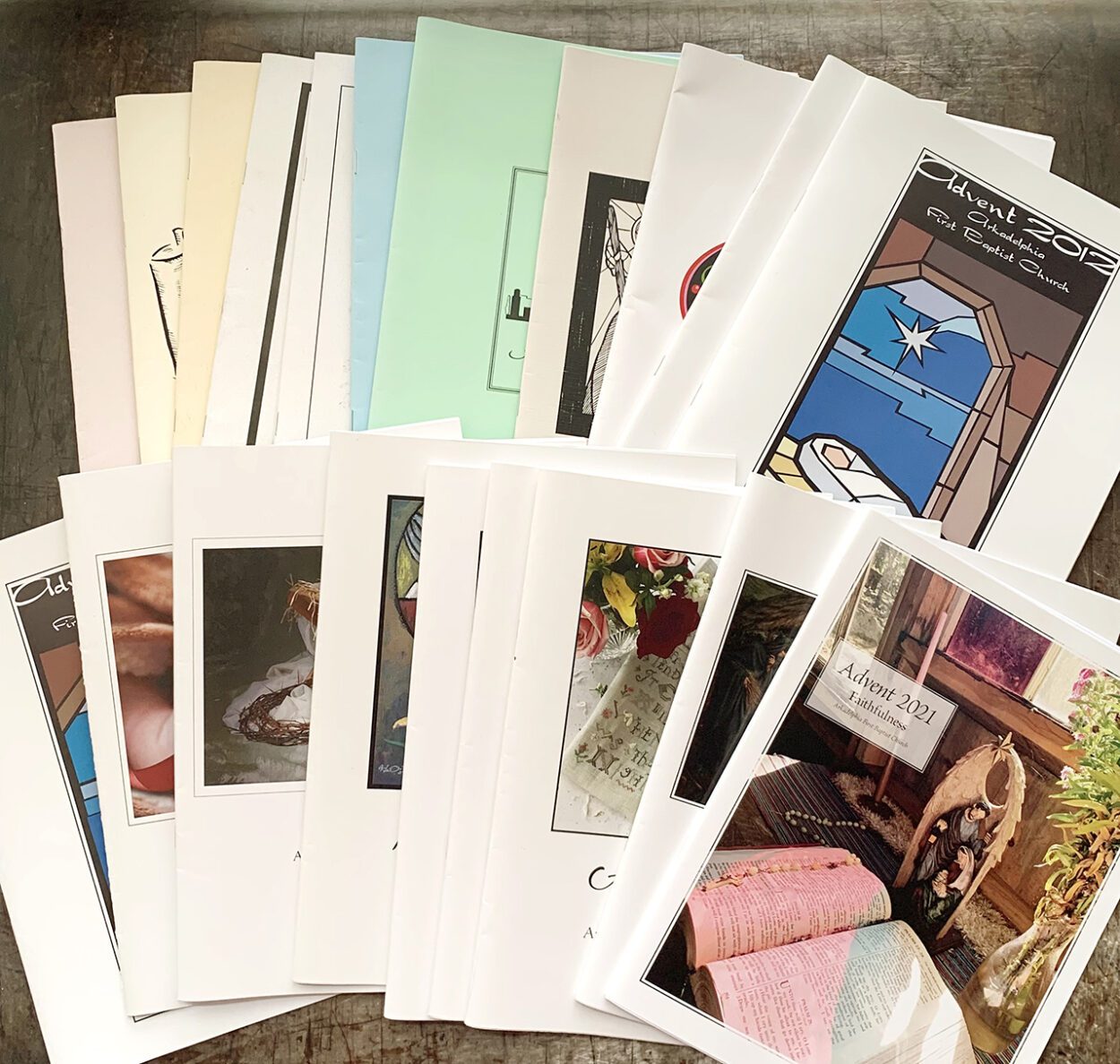 I’ve been working on the Advent devotional for my father-in-law’s church for a long time. Some reflections on this 22 year project.

I don’t do much graphic design anymore. Just the odd thing for myself here and there. What was once so much a part of my daily life feels like barely a footnote these days—except for October and November. For the past 21 years I’ve started the holiday season by working with my father-in-law on his church’s Advent devotional booklet. This is our twenty second year and likely our last because of a variety of reasons that are, frankly, boring, but they impede the easy production we’ve enjoyed in the past. So since it might be the last one, I thought I’d reflect just a bit on this 22 year project.

We started working on these printed devotionals in 2001. Before Facebook, Twitter, Instagram, and TikTok. Before my kids. Even before I moved to Alabama. I had my first iMac parked on my VERY small kitchen table. We were getting internet over DSL. I still chatted with my college friends on AOL instant messenger.

I was using Quark to do the page layout because that’s what I’d shifted to using while I worked at an advertising agency. Quark was the flakiest thing. I still have nightmares. And my shiny new iMac was still running Classic Mac OS. It seems unreal thinking back on that.

I used clip art in those early days for the covers of the devotionals because we didn’t have access to color printing or much stock photography. One year, a church member offered to do a drawing for the cover, and it was lovely to have an illustration even if it was a black and white photo copy.

When my kids were small, I worked on the devotional after bedtime. The daytime hours were just too much. But the last few have seemed easier and easier. One of my kids is now off at college and the other one is a very busy high schooler, so my bedtime is often before theirs now!

I work in InDesign these days since Quark didn’t make the leap to Mac OS X very gracefully. And I manage the work over email with a zoom conference call with my father-in-law for our last big editing push at the end, all over fiber internet. We started a style sheet about five years ago so we could remember from year to year the way we did things. I’ve been opening last year’s document and changing the date and resaving it for a lot of years. I have digital files back to 2009.

In 2010 we had our first color cover. Everyone was so excited. Since 2015, stock photography has been accessible enough that we’ve used full color photos for the cover. Something that seems like such a norm now hasn’t actually been a norm for very long. I’ve even had some photography credits. In 2018, 2019, and 2021 the photos on the cover have been ones that I’ve taken. The 2018 and 2019 photo was the same one. It’s a cross stitch piece of the song Lo, How a Rose E’er Blooming that I cross stitched back when I did that sort of thing. The 2021 cover is a photo I took at the Church in the Wildwood at Nervous Nellie’s Jams and Jellies on Deer Isle, Maine.

The cross stitch piece was one I had stored. When we talked about doing a music-focused devotional, I dug it out and set up a photo shoot to use it. Once the photo shoot was finished, I commissioned a friend of mine to turn the cross stitch into a pillow cover. It was my father-in-law’s Christmas gift that year.

The 2021 cover was from a trip to Maine I took. The photo was never meant to be anything other than a memento, but when we talked about a theme it popped into my mind as an option.

I’m a bit in awe that I’ve been working on this every year for 22 years. I’m feeling pretty nostalgic about it. It’s been a good run. I’ve enjoyed working with my father-in-law on it. It’s our thing. This being our probable last year makes me savor this run. I savor the time spent with family and the time spent working on something many people in his community will use. We always have it done before all of my partner’s family gathers for Thanksgiving week at the beach. It’s become a tradition for my father-in-law to hand them out there.

When we all return home, we have our devotionals to start using as soon as Advent kicks off. So many people love the Christmas season. Personally, I love this season of preparation before the actual season. I know I’m going to have to figure out some new traditions to get mine going next year.

What’s your longest running project? Do you love it or dread it? Tell me about it via email or socials! I want to know what you are working on that has become a permanent fixture in your life. I’ve started using PencilBooth to generate a weekly micro-newsletter. If you are interested in getting news from me in your inbox every week, signup here. 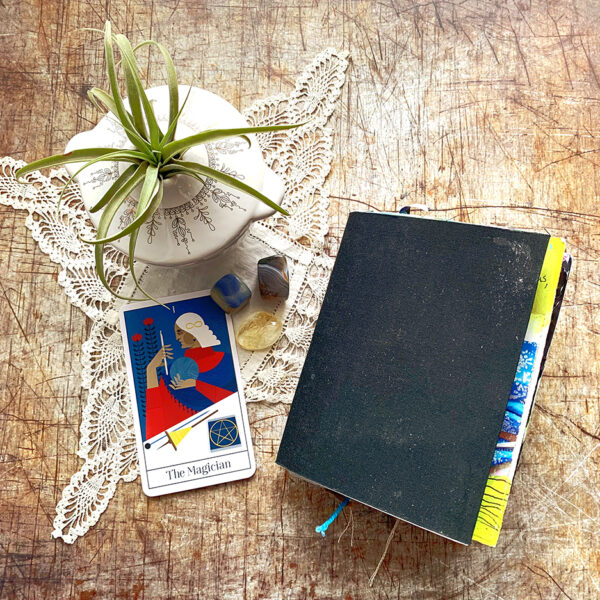 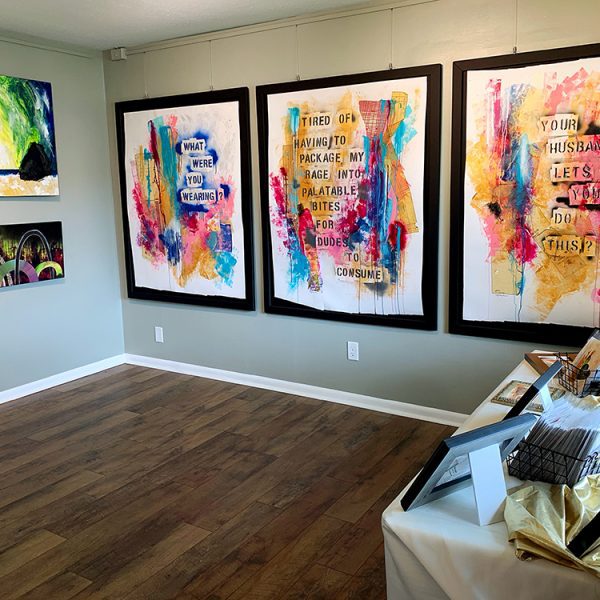 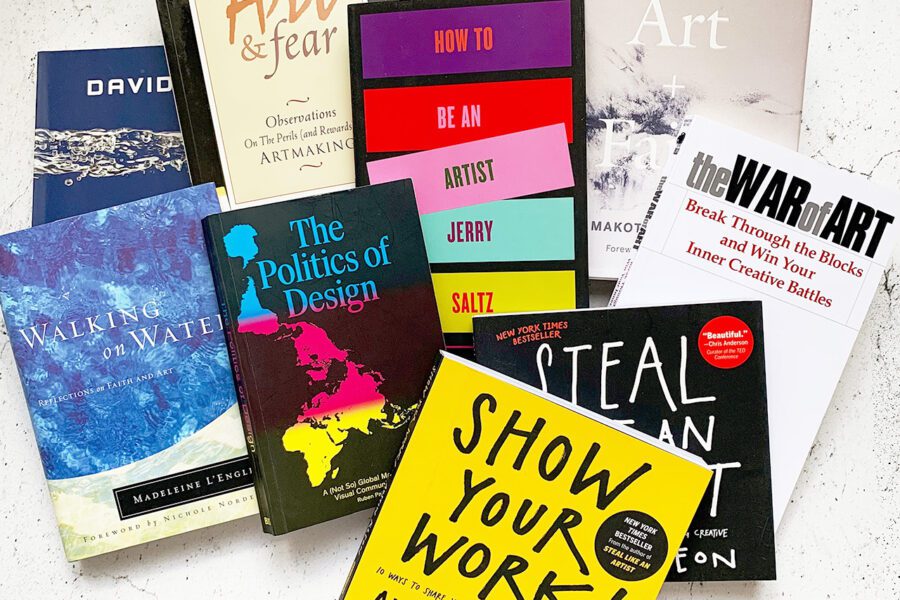 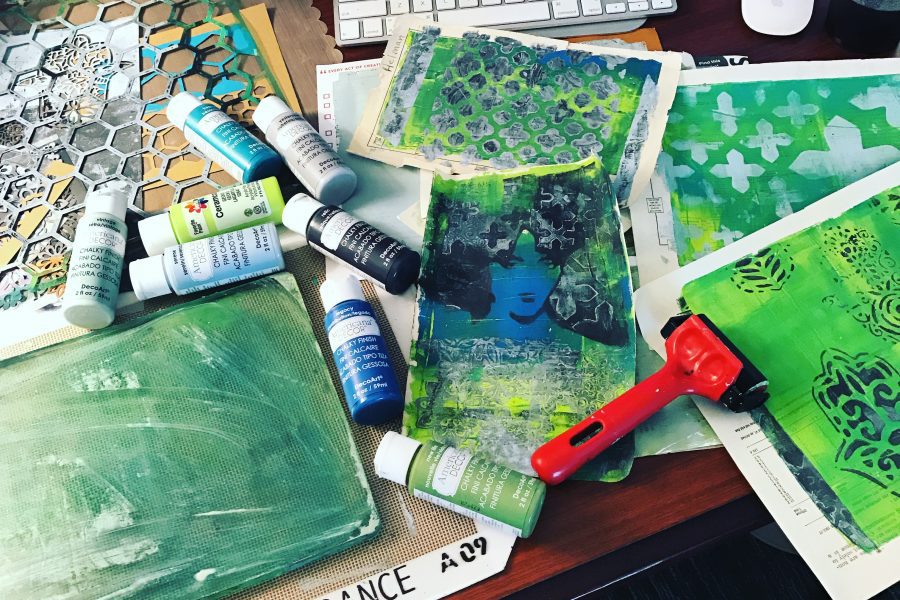 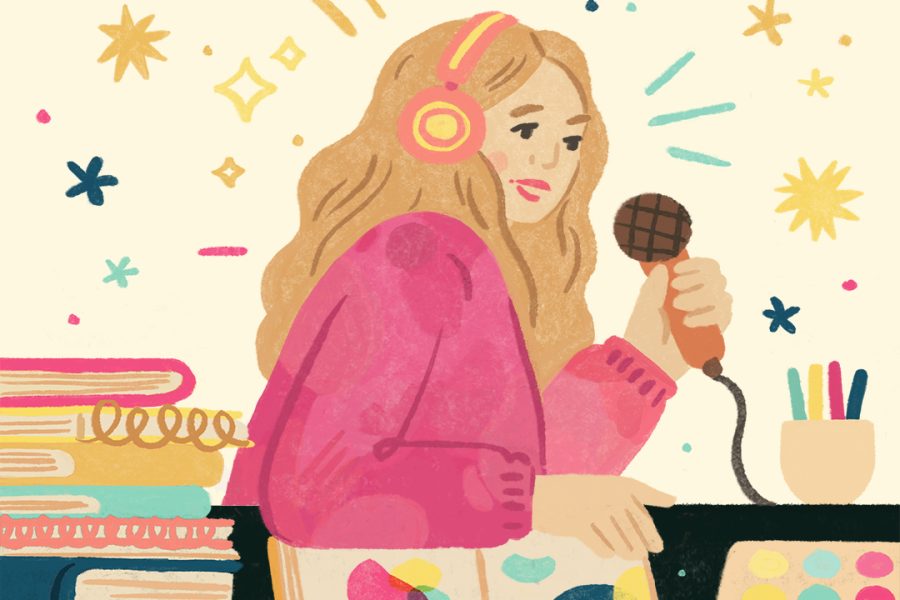 The art of book writing with Misty Granade