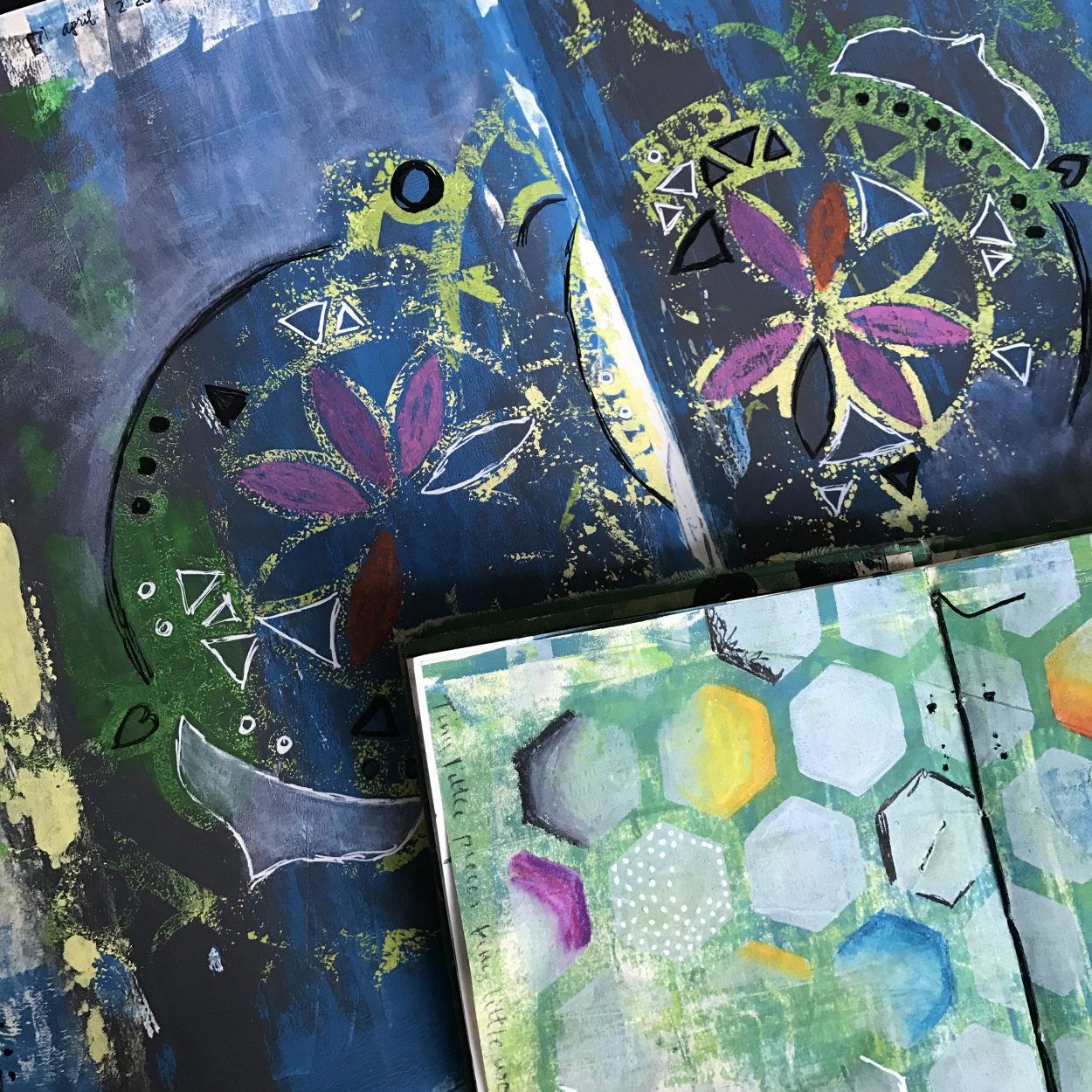 Last week I started the #100dayproject on Instagram to spur me into working on the pieces for my show. (You can see my work at #100DaysOfArtShowPrep.) It was a big success! I manged to make good headway on two pieces, bringing my total up to seven finished or partially finished pieces out of eighteen.

I woke up on Monday morning with a low-level sense of dread, though, and I didn’t know why. Sure, I have a lot of work to do on my show, but I also know I have a great deal of time to do it in, nearly six months. With that in mind, I’m not worried about getting this work done. Even knowing how big a project it is, I still have plenty of time to make mistakes and correct them if I need to. I have several other projects I’m in progress on and several commissions that I need to start work on. It’s all stuff that I’ve had percolating for a while. Again, it’s all work I know I can get done. I have the time and space to get to it even though it’s probably the maximum number of waiting projects I’ve ever had. But I still just couldn’t put my finger on what the dread was about.

Fast forward to a conversation I was having with Renée. I was going over the list of projects I’m juggling right now and I noticed a theme with several of them. Many of the projects I have right now are really emotionally weighty topics. Two of the commissions I have in the queue are for women who want mementos of their deceased children. My show work is on sexism. This is heavy emotional lifting, even when the stories I’m telling aren’t personally my stories. I still have to process the second-hand emotions on a near-daily basis. I still have to show up and put myself in these very uncomfortable shoes for hours or days at a time.

So much of my life is about luxury. I have been gifted with the luxury of family resources that in turn allows me the luxury of time to work as I am called. I strive to not take those entwined luxuries for granted. It means that sometimes I am the one to pick up certain burdens and carry them for a while. I often think of my option to be allowed to do that as a personal calling. Yet another dimension of my privilege is that I am also afforded the luxury of putting down those burdens when they start to chafe. Learning to pick up a burden, tell a deeper story about it, and then put it down in an emotionally healthy way seems to be some of my deep life’s work right now.

All this means is that I have to be more intentional about unplugging regularly. Unplugging from social media where the slow burn of current political events makes my heart pound and makes me feel like a rat stuck in a maze. Unplugging from the noise that I have no hope of controlling the volume of. So I took a day to do just that and to contemplate the things I’d learned about me and my journey this week. The day off was good. It allowed me to get back in the studio today and be very productive on multiple projects. So now I know I have to schedule in not only work time but extra mental rest time as well.

What are you carrying this week, art or otherwise? 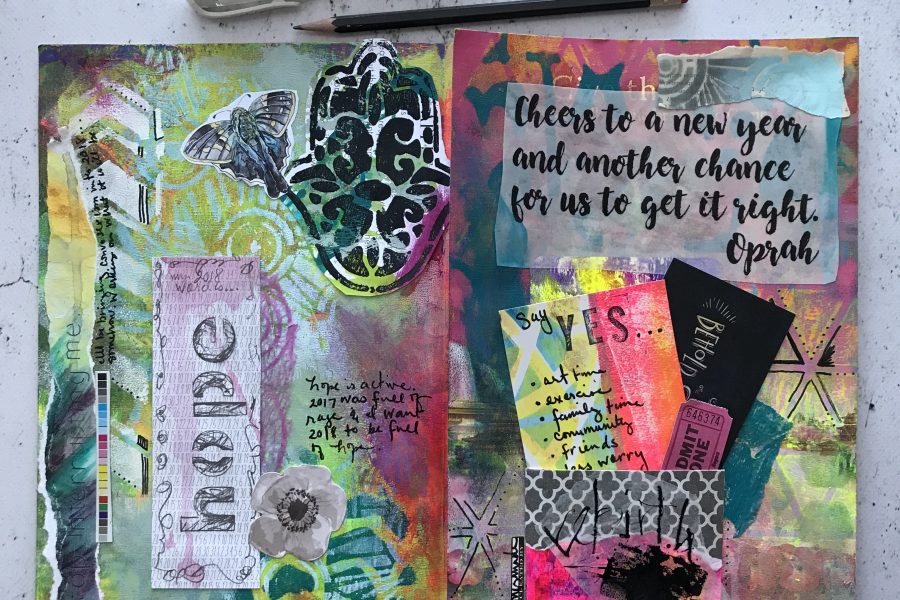 Thoughts on my word of the year 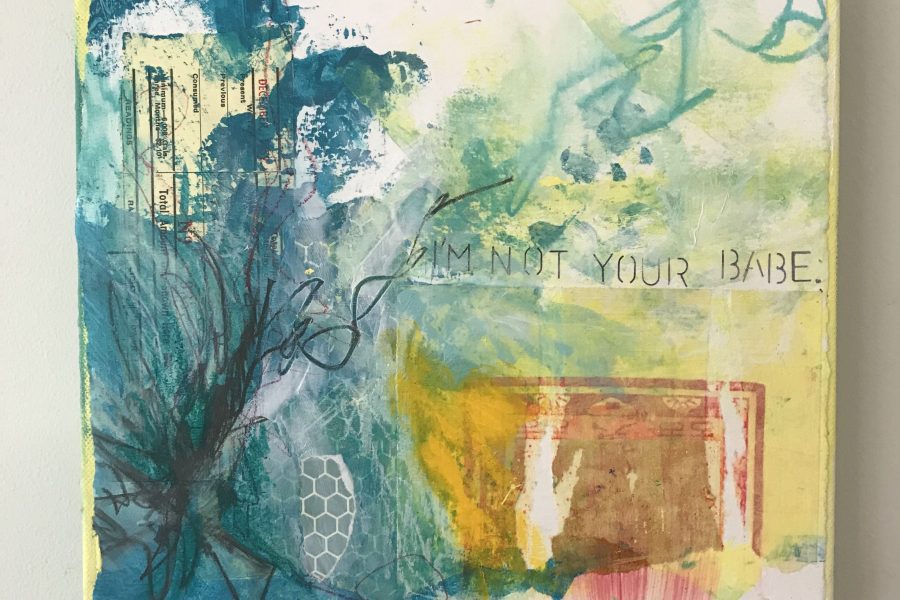 Hanging the Pieces of My Show 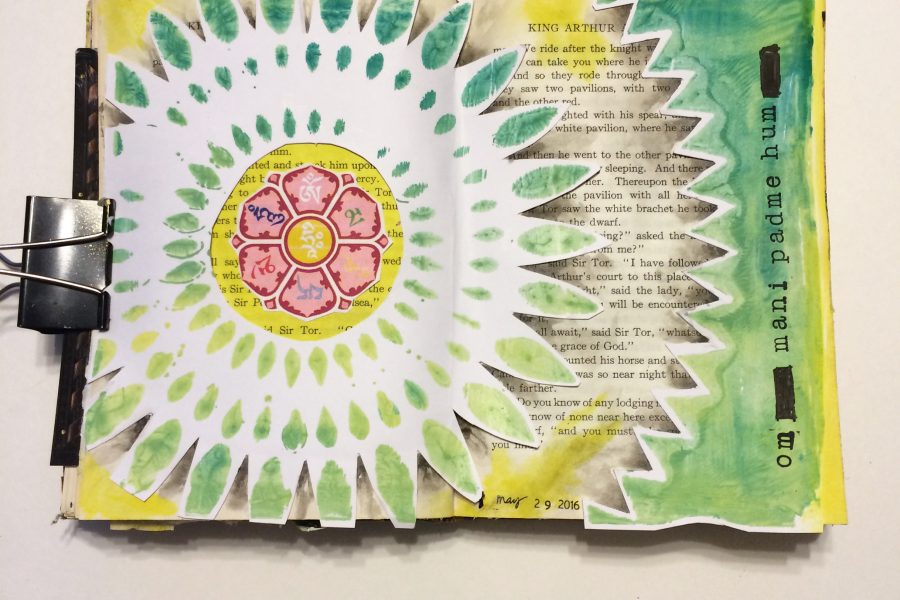