I finished another 100 Day Project!

Yay for finishing a thing!

The reality is though that finishing this year was a bit of a slog. I never got into the spirit of this “mostly neutral” project that I picked. It showed in what I made and it showed in the responses I got. I wasn’t into it and it didn’t seem like others were into it either.

This low interest caused me to change up my color scheme quite a bit. I did try to keep some neutral colors in the mix but I wasn’t as successful with that either as I would have liked to have been. I added a hashtag called “IncreasinglyInaccuratelyNamed100DayProject“. It kept me entertained!

I was successful on several of my stated project goals:

I had a lot of excellent business related success from this project. I am choosing to focus on that.

Will I do the project next year?

Honestly, I don’t know. Maybe? It will depend on when my 2020 show is scheduled in the calendar year next year. If I’m hot and heavy preparing for that, I won’t take on the 100 day project. If the show is later in the year, I might consider it. If I do it next year, I may try to limit the scope and not be so concerned with selling things. Just do a small project for myself and see how it goes. Or maybe do some sort of collaboration project. I don’t know. I have plenty of time to decide before April 2020. 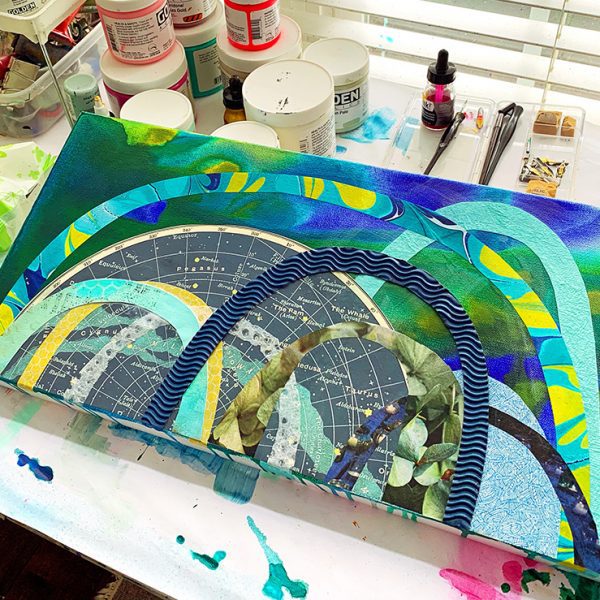 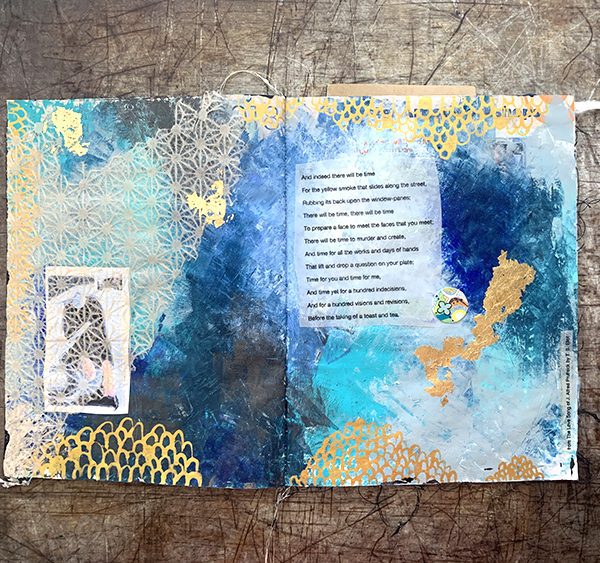 Art as a Career 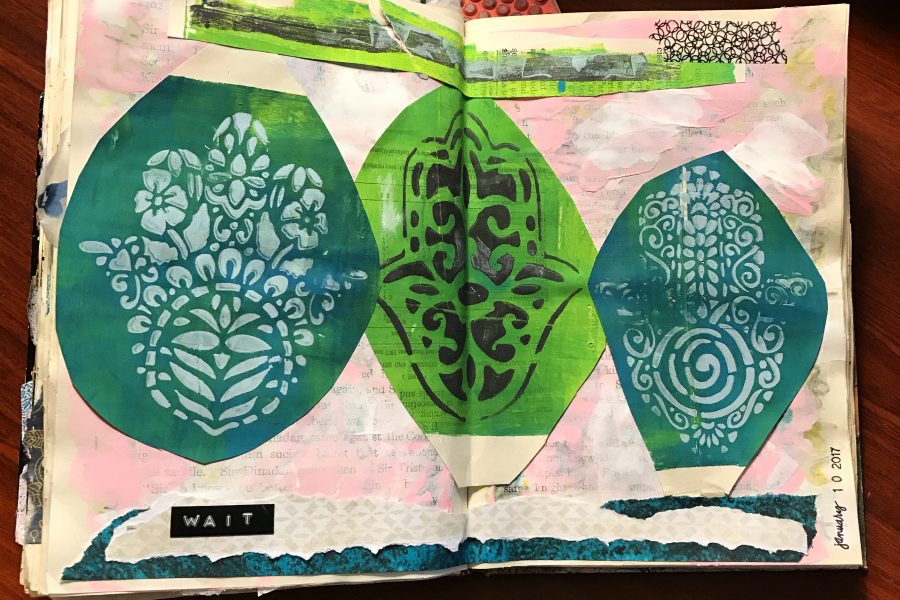 Why do I art journal? 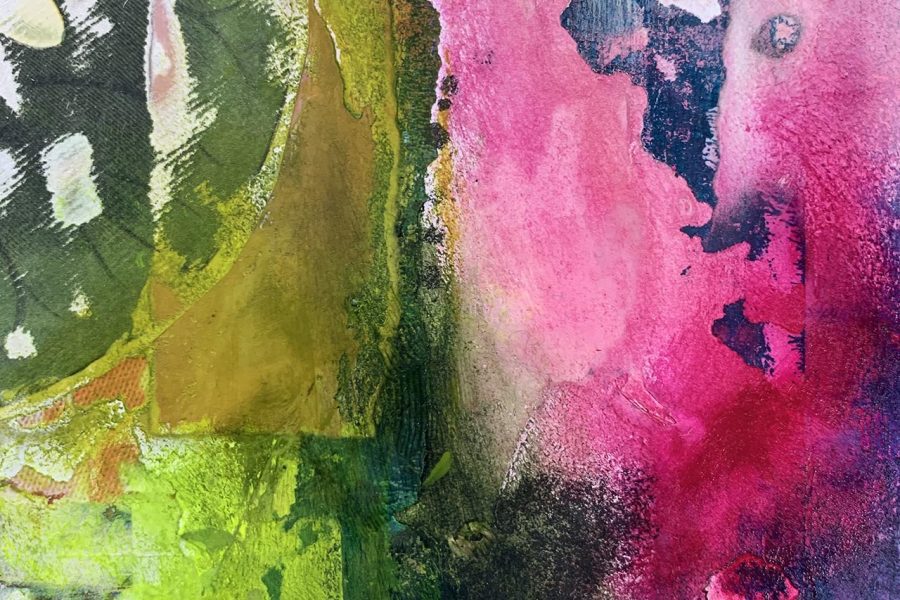 “How did you decide your art was your art?”